Trust your eyes in our years of experience

Arcade Opticians first opened in 1960. The building at the time was called Arcade Medical Building. These days, it’s known as Medical Professional Building.

Arcade Opticians was owned and operated by Dr. Clifford Hendricks . He and his colleagues provided top eye care in the building. In 1992, the other ophthalmologists build and moved into a new facility, but Arcade Opticians stayed in the original location.

Karen started working for Dr. Hendricks in the late 1960s as a technician and contact specialist. She took time off to raise her family, but returned to work with Dr. Hendricks and Nancy in the early 1990s.

In 2008, Deanine bought the shop and Arcade Opticians became A Perfect Pair. She began her work in the field of optics in 1980. She worked for a national retail chain in Cedar Rapids and in Iowa City. In 1989, she moved to Illinois working for the same large chain. While in Illinois, she also took some time to complete her college education.

When she returned to Iowa, Deanine managed a large optical store in Cedar Rapids. She also helped two local optometrist move to their new practice before purchasing Arcade Opticians. The year 2015 brought a move to the Glass Road location. The rest is history! 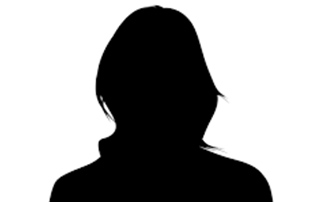 In 2008, Deanine bought the shop and Arcade Opticians became A Perfect Pair. She began her work in the field of optics in 1980. 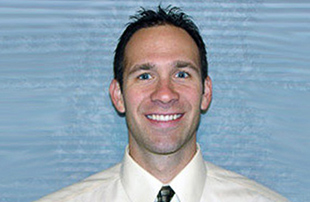 Dr. Wolfe is an independent primary health care provider, specializing in examination, diagnosis, treatment and management of diseases and disorders of the visual system, the eye, and associated structures. 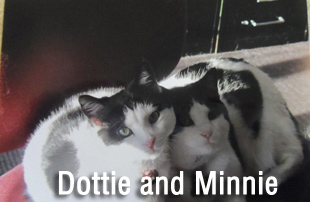 Dottie & Minnie are your official fuzzy welcoming committee. Not only while shopping, you will be greeted with helpful meows and purrs!